So, which one is right for you? To find the answer, we’re putting two 30-inch dual fuel ranges side by side to compare which one is better for your lifestyle. The Viking 30-inch dual fuel range has a 4-sealed burner configuration with a maximum power of 15,000 BTUs on each burner. Features include Viking’s SureSpark Ignition which guarantees that your burner stays lit and reignites in the case of accidental blow-outs; Viking’s VariSimmer Setting which provides gentle and low cooking temperatures, as well as Viking TruPower Plus burner in the front right position. The TruPower Plus burner offers a power boost that goes up to 18,500 BTU for extra heat. For easy clean-up, the grates are a one-piece porcelainized cooking surface.

The VDSC5304B oven has a total capacity of 4.7 cu. ft. equipped with Viking’s RapidReady Preheat System, which quickly preheats your oven for less wait time. As a convection oven, this oven also features Viking’s exclusive Patented Vari-Speed Dual Flow Convection which uses a two-speed convection fan that can turn in both directions, maximizing air flow for better cooking results. With 2 TruGlide full extension oven racks and one standard oven rack, this oven has a large amount of flexibility to position foods along the six rack positions.

Cooking modes on the Viking oven include Bake, Convection Bake, TruConvec Convection Cooking, Convection Roast, Convection Dehydrate, Convection Frost, as well as Convection Broil, Hi, Medium, and Low Broil, and Self-Clean. The broiler is Viking’s exclusive Gourmet-Glo Infrared Broiler which is glass-enclosed, resulting in an even and consistent heat distribution. On the other hand, the Capital COB304 is the opposite of the Viking range in that it has 4 open burners with a maximum power of 25,000 BTUs. Open burners provide higher power and are prone to more oxygen exposure, resulting in higher heat outputs and efficiency. The cooktop also features one 8,000 BTU Small Pan Burner for low simmering, on top of the True Simmer setting available on the other burners. The professional style cast iron grates come with a matte porcelain finish, making cleanup easier.

The Capital oven is 5.0 cu. ft. capacity with 6 rack positions and Flex-Roll oven racks for smooth operation. Cooking modes on the Capital oven include Bake, Broil, Roast, Delicate Bake, Perfect Convection, and Moist cooking. The Moist cooking feature uses a reservoir of water in your oven to keep foods from drying out, resulting in tender and juicy results. This oven also comes with a built-in motorized rotisserie with stainless steel spit rod and forks – the Capital Moto-Rotis.

Similar to the Viking oven, the Capital oven is also self-cleaning, and is equipped with dual air-flow convection, as well as a glass enclosed ribbon-broil element. Easily control the oven with the Stay-Cool die cast, chrome plated metal knobs and the digital display with clock.

The COB304 is also LP convertible and widely distributed in stainless steel, but is also available in 11 color finishes and custom colors per Capital’s website.

Which brand is right for you?

For some shoppers, Capital’s Connoisseurian Series offers extreme power and is one of the few residential ranges that most closely resembles a commercial-standard range. For others, Viking offers sleeker design and is widely known and reviewed. Pricing between the two also varies, with Capital being the higher priced model due to the added commercial power.

For more information regarding the pros and cons of Viking and Capital and which one is best for you, visit us online or contact us to speak with an appliance specialist. To stay informed about appliance tips and incredible promotions, Like us on Facebook, Follow us on Twitter, or subscribe to our newsletter! 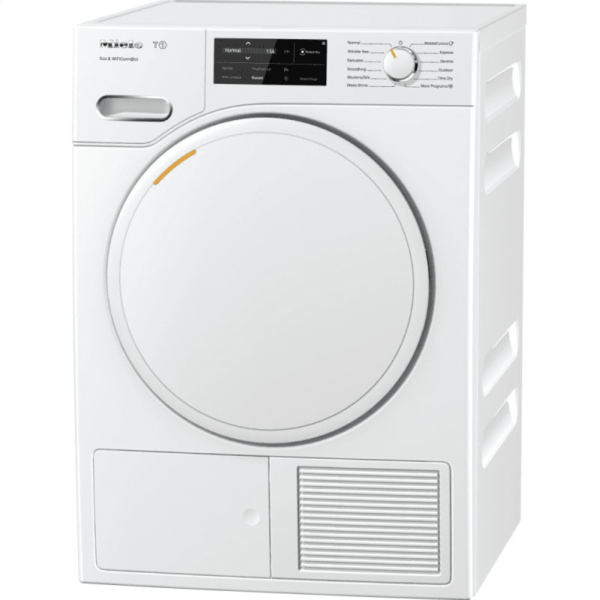 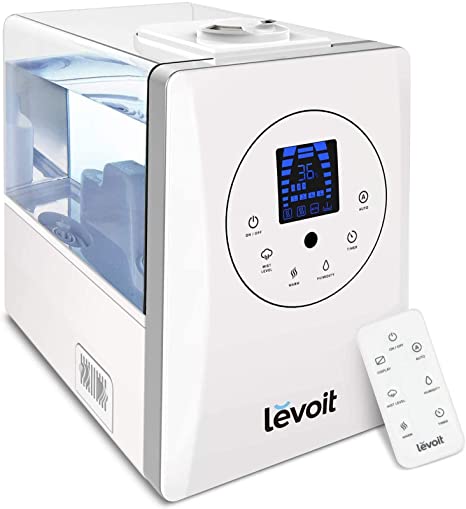